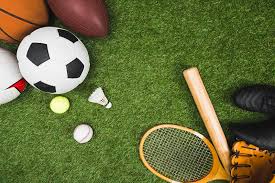 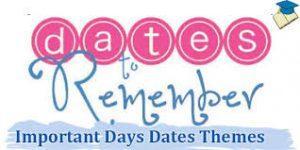 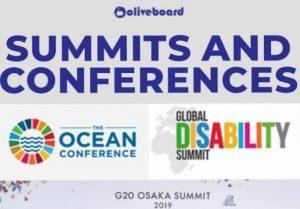 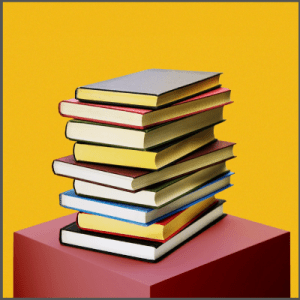 1. A new book titled “Let Us Dream” by Pope Francis. 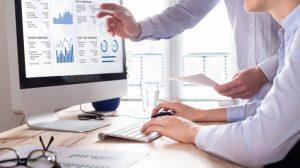 3. 11th edition of exercise INDRA NAVY begins in the Bay of Bengal