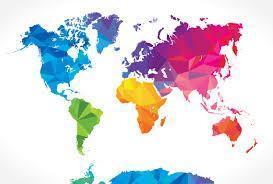 1. Dharmendra Pradhan inaugurates the India Pavilion at the ADIPEC

2. Sishu Suraksha APP to be launched in Assam 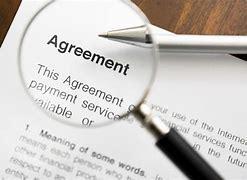 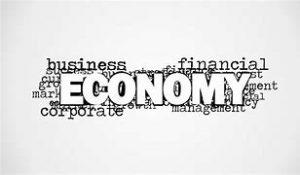 6. International Conference on Yoga for Heart care to be organised at Karnataka

8. Conference on “Replication of Good Governance Practices in Union Territories of J&K and Ladakh” begins

1. Dal Lake of J&K to be declared Eco-Sensitive Zone

3. Nita Ambani to join board of Metropolitan Museum of Art

5. Jair Bolsonaro to be chief guest at Republic Day 2020