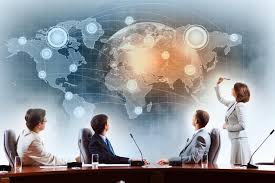 3. Guyana to be fastest growing country in the world next year at 86%

1. Disabled People over 80 can vote through Postal Ballot

2. IIT Delhi to set up space technology cell in collaboration with ISRO

3. Rajinikanth to be honoured special Icon award at IFFI

4. UNESCO designates Mumbai and Hyderabad as member of UCCN 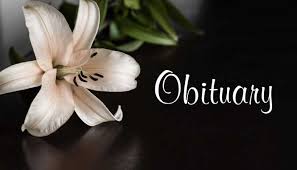