2. Three-day ‘Rashtra Raksha Samparpan Parv’ to be held in Jhansi.

The three contentious bills are:

5. Telangana’s Pochampally selected is one of the best tourism villages.

UBS Securities has made the following GDP growth rate projections for India for various years: 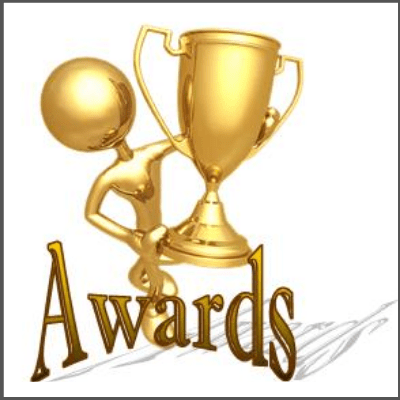 5. Hema Malini, Prasoon Joshi to be awarded Film Personalities of the Year at IFFI.