2: Ashraf Ghani Sworn in for Second Term as Afghanistan President 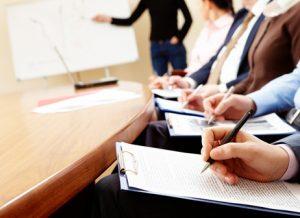 1: India plans to launch Chandrayaan-3 by the first half of 2021

3: “Technology Innovation Hub” to be established at IIT Mandi

2: SpiceJet to set up warehousing & distribution facility at GAHSL

3: HP to get US$80 Mn to improve water management practices

3: World Golf Hall of Fame to induct Tiger Woods in Class of 2021