The book is full of beautiful photographs, including some black and white ones which have historical significance, not only because some of them feature public personalities but also because it chronicles the domestic as well as the professional context of the times.

This system is capable of providing comprehensive self-servicing capabilities through the customer portal. On this portal, corporate customers will be able to view their data, initiate actionable processes and lodge & track claims 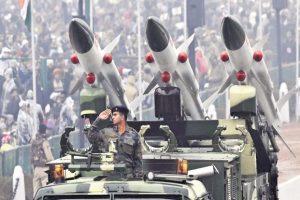 Windows 11 is special because it focuses on a new user interface, a new Windows Store, and improvements to performance, including a center-aligned Taskbar and Start button.