1. WHO names Covid-19 variants first found in India as ‘Kappa’ and ‘Delta’

·         The naming of these variants do not aim at replacing the existing scientific names of these #SARSCoV2 Variants of Concern (VOCs) & Interest (VOIs), but is aimed at helping the public discussion about VOI/VOC.

·         Research Design and Standards Organisation (RDSO), which sets standards for the Indian Railway Sector, has become the first standards body in the country to join the ‘One Nation, One Standard’ scheme of the central government.

·         The RDSO, the sole R&D wing of the Railways Ministry, has now been recognised as a ‘Standard Developing Organisation’ by the Bureau of Indian Standards (BIS), for a three years period.BIS is the implementing agency for the ‘One Nation, One Standard’ scheme. RDSO and BIS will be now jointly defining the parameters to ensure quality goods and services for the Railways.

·         The ‘One Nation, One Standard’ scheme was launched in 2019 with the objective to develop one template of standard for one given product in the country, instead of having multiple agencies set it, thereby building a ‘Brand India’ identity in the long run.

1. WHO honours Dr Harsh Vardhan for efforts in tobacco control

·         World Health Organisation (WHO) has awarded Union Health Minister Dr Harsh Vardhan with `WHO Director-General Special Recognition Award` for his accomplishments in the area of tobacco control.

·         Every year, WHO recognises individuals or organisations in each of the six WHO Regions for their accomplishments in the area of tobacco control. This recognition takes the form of the WHO Director-General Special Recognition Award and World No Tobacco Day Awards.

·         This is the first Sixth Man honour for Clarkson, who becomes the first player to win the annual award with the Jazz.

·         Clarkson becomes the first player in Jazz franchise history to win the award and was presented the trophy by his teammate and fellow Sixth Man of the Year Finalist Joe Ingles. 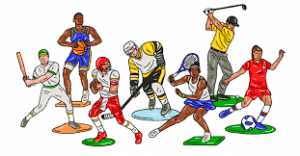 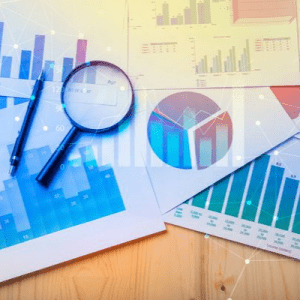