2. ADB becomes “Observer” for Network for Greening the Financial System

1. India’s first Plasma Bank to be set up in Delhi 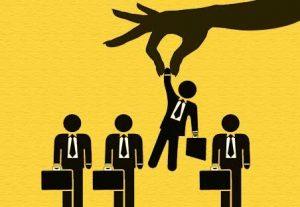 1. India slips down at 77th place in accounting money in Swiss banks