2: India will get USD 1 billion investment from e-commerce company Amazon 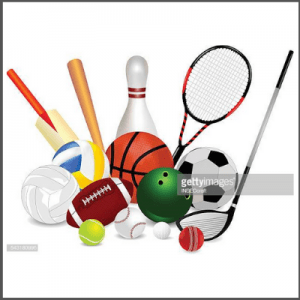 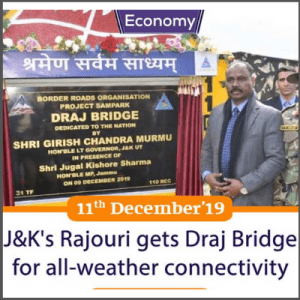