2. RBI to penalise banks if ATMs run out of cash from October 1.

3. IT Ministry to host the first Internet Governance Forum in the country. 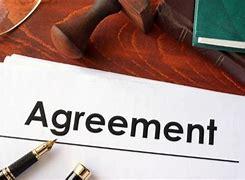 5. IAF builds one of the world’s highest mobile ATC towers in Ladakh.