3. UP govt join hands with Google to geotag community kitchens

1. SBI to waive service charges for all ATM transactions 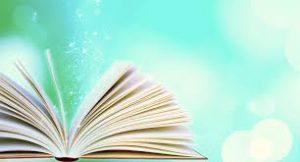 A book titled “Shuttling to the Top: The Story of P.V. Sindhu”, released

US approves sale of Anti-ship Missiles & Torpedoes to India